WASHINGTON - Exposure to banned pesticide dichlorodiphenyltrichloroethane, more commonly known as DDT, can increase the risk of a person developing Alzheimer's disease and severity of the mental health, suggest a new US study.

Published in JAMA Neurology, the study showed patients with Alzheimer's had four times the levels of DDT lingering in the body than healthy people.

For more than 40 years, scientists and health experts have known that DDT is harmful to the environment and can also lead to a number of chronic health effects in humans.

But while the chemical was banned in the United States in 1972, it is still used as a pesticide in many countries to protect crops. The World Health Organization also continues to recommend its use for control of malaria.

The study by the Centres for Disease Control and Prevention has found traces of DDT in 75 to 80 percent of blood samples collected from 86 Alzheimer's patients and compared the results with 79 healthy people of a similar age and background.

DDT has a very long 'half life' - the length of time it takes to reduce to half its original level - in the body of between eight to 10 years.

The team at Rutgers University and Emory University found DDT lingers in the human body where it is broken down into dichlorodiphenyldichloroethylene (DDE). Those with Alzheimer's were found to have 3.8 times the level of DDE compared to those without Alzheimer's.

However, the picture is not clear-cut. Some healthy people also had high levels of DDE while some with Alzheimer's had low levels.

While experts including Alzheimer's Research UK urged caution over the results, laboratory tests have identified a plausible way that pesticide chemicals might trigger Alzheimer's-related changes in the brain.

Levels of its DDE metabolite accumulate in body tissues as people age, the researchers point out. They believe this could be one reason why age is by far the largest risk factor for Alzheimer's disease. They also point out that Alzheimer's predates the use of DDT.

The researchers however believe the chemical is increasing the chance of Alzheimer's and may be involved in the development of amyloid plaques in the brain, a hallmark of the disease, which contribute to the death of brain cells.

Researcher Dr Jason Richardson states: "We are still being exposed to these chemicals in the United States, both because we get food products from other countries and because DDE persists in the environment for a long time."

Richardson became interested in analyzing the association between DDT and Alzheimer's in 2009 when he and other colleagues were looking at pesticide exposure in relation to Parkinson's disease. When they found a strong association between the two, the researchers decided to study Alzheimer's patients as well, to see if DDT had a connection to other types of neurodegenerative diseases.

Prof Allan Levey, the director of the Alzheimer's Disease Research Centre at Emory, said: "This is one of the first studies identifying a strong environmental risk factor for Alzheimer's disease.

"The magnitude of the effect is strikingly large, it is comparable in size to the most common genetic risk factor for late-onset Alzheimer's."

Studies of cultured brain cells have shown that exposure to DDT and DDE raises levels of a precursor to beta-amyloid, a protein that forms sticky clumps in the brains of Alzheimer's patients.

Beta-amyloid plaques increase in the brain as the disease progresses and are thought to play a key role in Alzheimer's.

The new research suggests that exposure to DDT may directly contribute to beta-amyloid plaque development, according to Dr Richardson.

However, the scientists stress that not everyone exposed to DDT will develop Alzheimer's. Some Alzheimer's patients in the study had no trace of the chemical in their blood, and some healthy participants showed evidence of high exposure.

One deciding factor could be the presence or absence of a mutant gene called ApoE, known to be strongly linked to Alzheimer's. 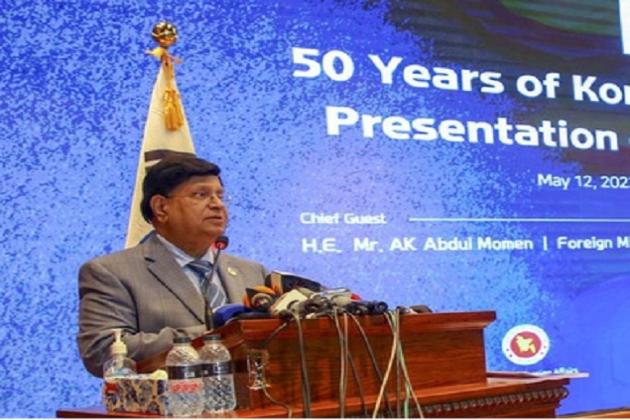 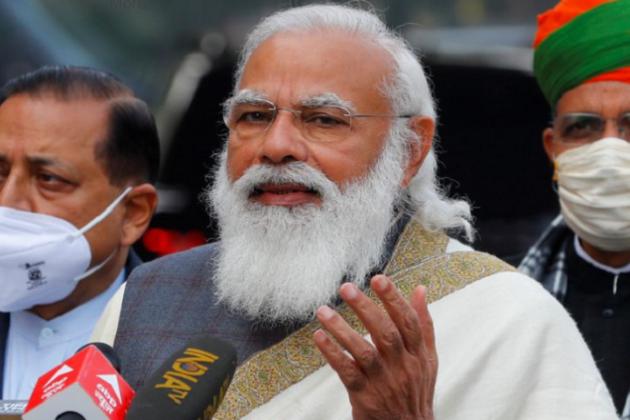 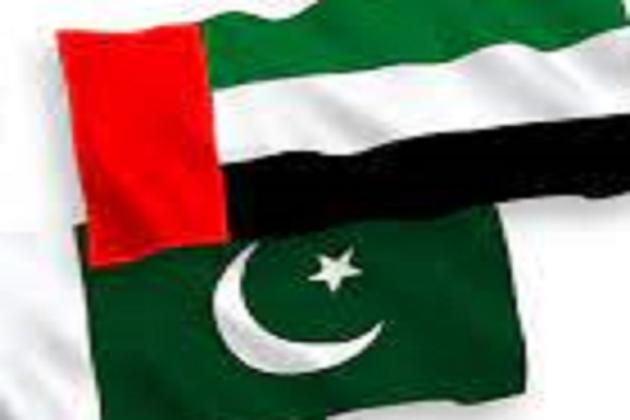