Pak to seek arbitration if water dispute with India not resolved 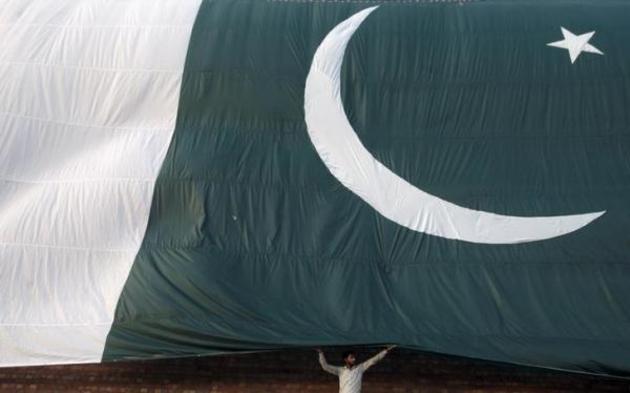 An eight-member delegation led by Secretary Water and Power Mohammad Younas Dagha is presently in New Delhi for final talks on resolving the dispute bilaterally or to seek arbitration, reports the Dawn.

Asif said the talks for two and a half years with India on resolution of Pakistan's objections regarding Kishanganga and Ratle Hydroelectric projects have failed.

"Pakistan with consent of stakeholders decided to take it to full court of arbitration," he said adding that India has invited Pakistan to discuss points of dispute over the Indus Waters Treaty.

Under the treaty, in case the parties fail to resolve water disputes through bilateral means, the aggrieved party has the option to invoke the jurisdiction of the ICA or the neutral expert under the auspices of the World Bank.

An official said Pakistan feels its water rights are being violated by India on two rivers, the Chenab and Jhelum, through a faulty design of 850 MW Ratle Hydropower Project and 330 MW Kishanganga Hydropower, respectively.

Pakistan believes the Indian design of the Ratle project would reduce Chenab water flow by 40 per cent at Head Marala and cause irrigation loss to crops. (ANI)