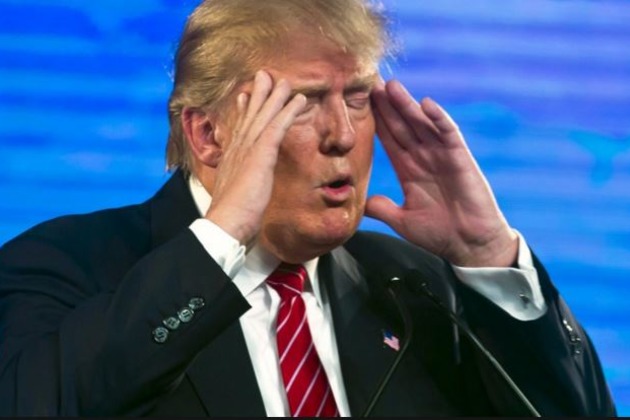 WASHINGTON, U.S. – Newly discovered emails reveal that a covert lobbying operation was conducted by a firm run by Donald Trump's campaign on behalf of Ukraine's then ruling party, in order to sway American opinion towards a pro-Russian government.

According to reports, the lobbying included attempts to secure positive press coverage of officials in leading publications like The New York Times, The Wall Street Journal and The Associated Press, while also downplaying the need for sympathy towards the imprisoned rival of Ukraine's President Viktor Yanukovych.

The emails reveal that Paul Manafort and his deputy, Rick Gates did not reveal their work as foreign agents as required by laws, while Gates personally orchestrated the work of two prominent Washington lobbying firms involved.

Serhiy Leshchenko, a Ukrainian lawmaker, held that the campaign chairman should be questioned by Ukrainian investigators over almost $13 million he allegedly received from a secret account as payment for his lobbying work.

Further, Manafort's name has been mentioned several times in so-called "black accounts" recording illegal off-the-books payments linked to Yanukovych's political party, but Manafort said that "there is no evidence of 'cash payments' made to me by any official in Ukraine."

He continued, "The simplest answer is the truth: I am a campaign professional. It is well known that I do work in the United States and have done work on overseas campaigns as well. I have never received a single 'off-the-books cash payment' as falsely 'reported' by The New York Times."

The ad focuses on security, especially with regards to immigration, and attempts to contrast an America under Trump's helm with one under rival Hillary Clinton's.

In Clinton's America, "The system stays rigged against Americans. Syrian refugees flood in. Illegal immigrants convicted of committing crimes get to stay. Collecting Social Security benefits, skipping the line. Our border open. It's more of the same, but worse."

Trump's America, according to the advert, will be "secure. Terrorists and dangerous criminals: kept out. The border: secured. Our families: safe. Change that makes America safe again."

The Republican Party forges on despite widening fissures, with recent polls indicating that 8 out of 10 Republicans have a favourable opinion of their party right now.

The chairman of the National Republican Congressional Committee (NRCC) has stated that Trump's nomination will not cause the Party to lose control of the House.

He said, "We're not going to lose the House. We see no evidence of that. We're not seeing down-ballot negative effect. We obviously know the competitive seats. But they're all right side up. They're all beating their opponents, some by pretty substantial margins. Even in district where our nominee is not doing well and Hillary [Clinton] is, we're still winning in the House seats."

However, he clarified that the Party will not let its guard down even on the safest of races, and added, "I would say, generally, everybody is focused on the presidential race, clearly, that's on the top of mind everywhere you go. But, as I go around, our House members remain in good shape."

Further, Trump took critics by surprise when he claimed seemingly heartfelt "regret" towards his use of acerbic language over the duration of his campaign.

He said during a speech in Charlotte that, "Sometimes, in the heat of debate and speaking on a multitude of issues, you don't choose the right words or you say the wrong thing. I have done that, and I regret it, particularly where it may have caused personal pain. Too much is at stake for us to be consumed with these issues."

Although social media users were gobsmacked, Clinton's campaign took to defusing the sudden burst of hope, claiming to undo the idea that the speech could mean a "new" Donald Trump.

Welcome to Louisiana: But not for a photo op

Trump has also planned to visit the flooded state of Louisiana with running mate Mike Pence on Friday, despite advice against touring the area.

Louisiana Governor John Bel Edwards' office said that the duo was welcome, despite not having discussed plans to visit earlier.

A statement from the office read, "We welcome him to (Louisiana), but not for a photo op. Instead, we hope he'll consider volunteering or making a sizable donation to the LA Flood Relief Fund to help the victims of this storm."

At a rally on Thursday, Trump had expressed that his prayers were with the people affected in the state "that is very special to me."

Former House speaker Newt Gingrich pointed out that President Barack Obama was yet to make a trip to the state, and said, "It is good Trump and Pence are going to Louisiana to help fellow Americans who are in pain. Sad that Obama can't leave vacation for one day."

Pence also filled in a personal financial disclosure form that shows his salary as Indiana governor is his main source of income.

The form, required under federal law, lists $173,860 in salary for Pence and adds that Karen Pence's earnings from a towel charm business and her work as a self-employed artist each bring in less than $1,001.

Hillary Clinton's email scandal remains a hot topic, with the latest revelation being that former Secretary of State Colin Powell allegedly recommended on two occasions that Clinton use a private email account for unclassified communication.

Clinton's testimony to the FBI stated that Powell made the suggestions at a small dinner party shortly after Clinton took over at the State Department in 2009, and once again within an email exchange around the same time.

Powell's office, however, said, "General Powell has no recollection of the dinner conversation. He did write former Secretary Clinton an email memo describing his use of his personal AOL email account for unclassified messages and how it vastly improved communications within the State Department. At the time there was no equivalent system within the Department. He used a secure State computer on his desk to manage classified information."

The Clinton Foundation announced that if the former Secretary of State is elected president, it would no longer accept donations from corporations or foreign entities.

The decision was revealed amid rising criticism against how the foundation operated during her tenure as secretary of state and potentially allowed donors to seek special access through her government post.

Donald Trump and his campaign claimed that the decision was made too late, and new campaign manager Kellyanne Conway added, "Follow the money with these people. They're low-class grifters and gifters at every turn, whether it's the money they make giving speeches, whether it's the pay-for-play at the State Department." 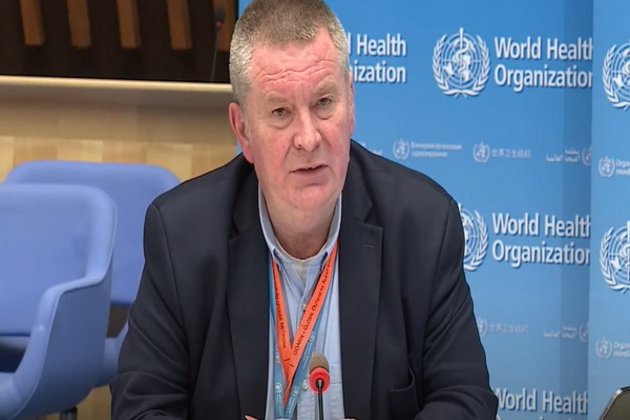 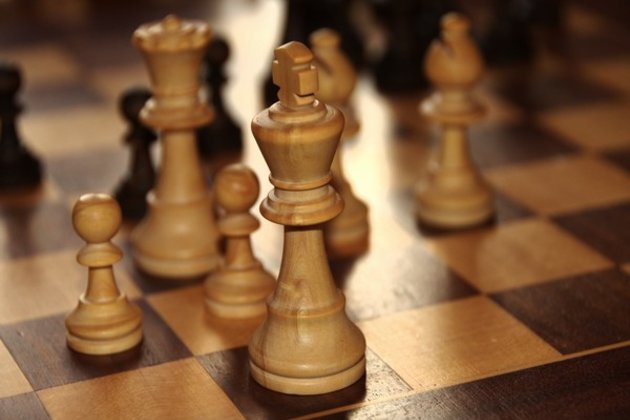 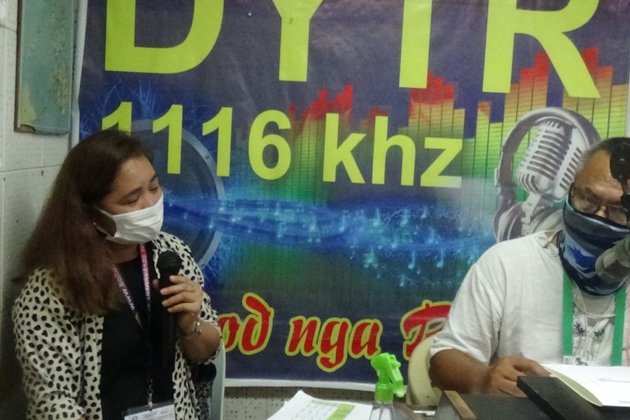 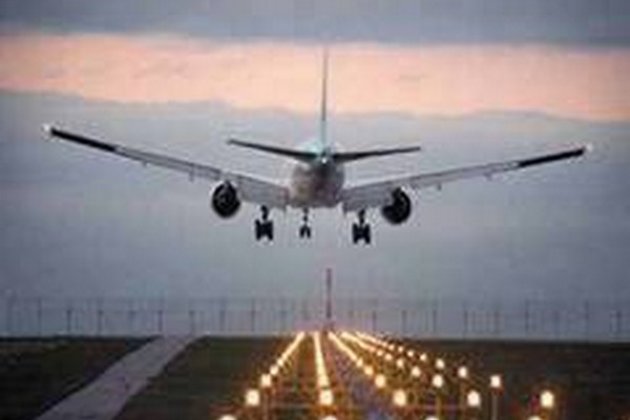