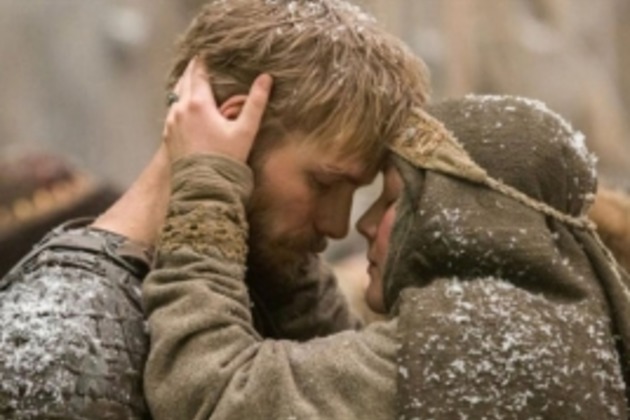 The film is set in the 13th century when Mongol warrior hordes and their leader, Batu Khan, control most of the known world. The film, directed by Ivan Shurhoveckiy, will be theatrically released in Russia in the second half of this year, and has also been sold to a number of territories, including German-speaking countries (Splendid), French-speaking countries (Acteurs Auteurs Associes), Spain (Mediaset), and Mongolia (Digital Contents).

It is produced by Central Partnership and Film Studio KIT, which is a part of Gazprom Media.

"Six hundred years ago the trees were taller, the snow was softer and the sun was shining brighter," Dzhanik Fayziev, CEO of Film Studio KIT, said. "We decided to poetically re-create the historical events of the 13th century, the dark times when Mongol hordes were invading Russia. The film carries the message that major sacrifices and deeds are made for the sake of those we love."

Doris Pfardrescher, Well Go USA CEO and president, said: "We pride ourselves on being top of class when it comes to bringing the most innovative action and blockbuster titles from around the world to North America. We think 'Furious' fits right alongside our best titles, and look forward to sharing it with our audience."

"Having our content present in North America is imperative for its successful distribution around the globe," Pavel Stepanov, CEO of Central Partnership, said.