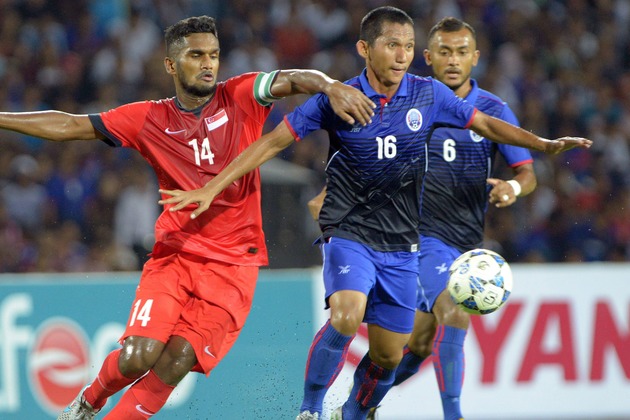 Johor Darul Ta'zim (JDT) midfielder Hariss Harun is set for a belated debut with CE L'Hospitalet in June, and has signed for S.League giants Home United until then.

The move came after the Spanish third-tier side discovered that they can't sign any players until an existing tax liability is settled.

"We at JDT would like to extend our gratitude to Home United Football Club for their professionalism and collaborative approach in ensuring that Hariss remains in an excellent environment for the betterment of the player," said JDT Sports Director Alistair Edwards via the Southern Tigers Facebook page.

Home currently occupy second spot behind the defending champions, with a game in hand.

The Singapore midfield supremo had initially signed a one-year deal with CE L'Hospitalet and had flown to Spain two weeks ago to begin a historic chapter which would have seen him become the first Singaporean to play in Spain.