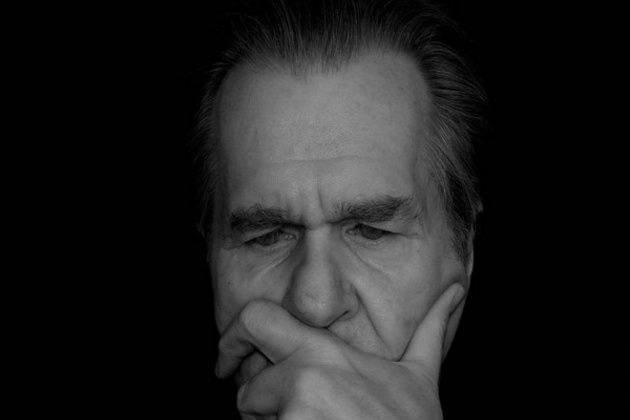 Washington D.C. [USA], Oct 21(ANI): According to a study, if things continue as they are now, life expectancy will be, on average, 4.4 years higher for both women and men around the globe by 2040.

For the study published in the journal of The Lancet, the researchers created a model projecting the health outcomes and major causes of death for the year 2040 in 195 countries and territories. The model was based on a previous study that looked at such factors in global populations between 1990 and 2016, reported Fox News.

The model also factored in 79 'drivers; of health, such as smoking, body mass index, clean water, and good sanitation conditions, along with other variables, such as fertility measurements, income and education. Then, the researchers plugged in numbers to predict three separate scenarios: a "most-likely" forecast, a "better-health" scenario and a "worse-health" scenario.

But public health choices and policy decisions now could set us down various paths, the worst of which could see decreased life expectancy in nearly half the world's countries, the authors reported.

Life expectancy is also projected to exceed 85 for both men and women in Japan, Singapore, and Spain and to top 80 in 59 other countries, including China.

While this scenario does predict improvements in life expectancy for most countries, it also predicts that deaths from several noninfectious diseases will rise, the researchers reported.

The report also predicted that the life-expectancy differences between high- and low-income countries would decrease by 2040, under the most likely scenario. But "inequalities will continue to be large," senior study author Dr. Christopher Murray, director of the IHME, said in the statement. "In a substantial number of countries, too many people will continue earning relatively low incomes, remain poorly educated and die prematurely," he said.(ANI)