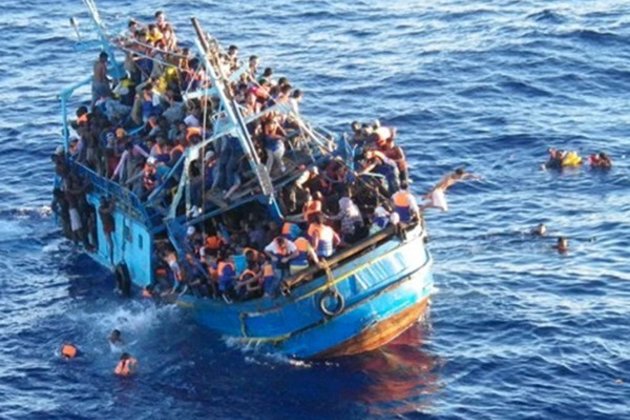 Warsaw [Poland] Nov 21 (ANI/Sputnik): The Polish government's press service department has informed that Poland will not support the UN Global pact on migration.

The government while explaining its expulsion said that the global pact documents do not define and guarantee the country's right to decide whom to accept on its territory.

According to Sputnik, the Polish government further said that the document does not give a clear distinction between legal and illegal migration.

The Global Compact for Safe, Orderly and Regular Migration will formally be adopted at the UN conference in Marrakesh, Morocco on December 10-11.

The pact came after Europe faced migration crisis in 2015. It aims to organize and secure the increasing tide of international migration.

Apart from this, Israel refused to brace the migration pact earlier in the day. The United States and Hungary were the first nations to announce their support for the agreement. (ANI/Sputnik)