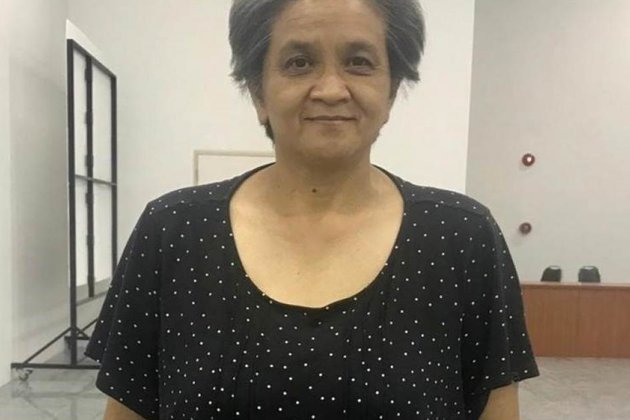 (New York) - Malaysian authorities forcibly returned a Thai asylum seeker to Thailand where she faces likely persecution for her peaceful political activities, Human Rights Watch said today. Praphan Pipithnamporn, who was registered as an asylum seeker by the United Nations High Commissioner for Refugees (UNHCR), was repatriated to Bangkok on May 10, 2019, in violation of Malaysia's international legal obligations, and detained by Thai authorities.

"Malaysia's flouting of international law has placed a Thai activist at grave risk of arbitrary detention and an unjust prosecution in Thailand," said Brad Adams, Asia director at Human Rights Watch. "Malaysian authorities have an obligation to protect asylum seekers like Praphan from being forcibly returned to the risk of being persecuted for their peaceful political views."

On April 24, Malaysian police arrested Praphan at the request of Thai authorities. They sent her back to Thailand based on a Thai arrest warrant issued in January, accusing her of sedition and organized crime for her involvement with the Organization for Thai Federation, a peaceful anti-monarchy group.

Prior to fleeing to Malaysia, Praphan faced intimidation from Thai authorities. She was arrested several times between September and December 2018, and held in incommunicado military detention. She told Human Rights Watch the threats intensified after she participated in peaceful anti-monarchy activity during the birthday memorial for the late King Rama IX on December 5. On that day, she wore a black t-shirt with a logo of her group and handed out leaflets criticizing the monarchy in a Bangkok shopping mall.

Fearing for her safety, Praphan fled to Malaysia in January, and applied for refugee status with UNHCR in Kuala Lumpur. On April 2, the refugee agency registered her claim as an asylum seeker and designated her a "person of concern."

Under customary international law, Malaysia is obligated to ensure that no one is forcibly sent to a place where they would risk being subjected to persecution, torture, or other serious human rights violations.

Since the May 2014 military coup, Thai authorities have aggressively pursued anti-monarchy activists who have fled to neighboring countries - particularly those affiliated with the Organization for Thai Federation, which the Thai government considers an outlaw group. The Thai government has repeatedly demanded that Malaysia and other governments hand over exiled Thai political activists. Human Rights Watch expressed serious concerns about the safety of those repatriated to Thailand, after three anti-monarchy activists whom Vietnamese authorities returned on May 8 were then forcibly disappeared.

"UN agencies and concerned governments should speak out about the heightened crackdown on dissent and the recent enforced disappearances in Thailand," Adams said. "Neighboring countries should not be contributing to Thailand's increasingly dire human rights situation by sending asylum seekers into harm's way." 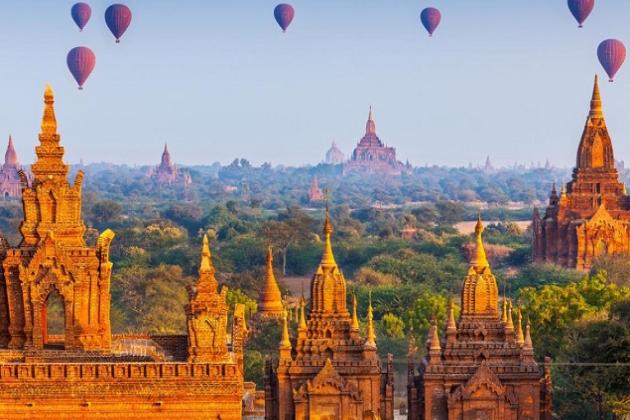