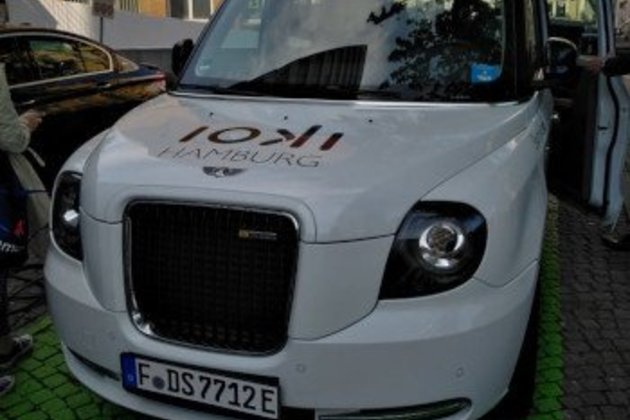 German transport company Hamburger Hochbahn, based in Hamburg, learned to incorporate the advantages of private car-pooling and e-hailing services to make its public transport system more seamless and efficient.

In a world where Johannesburg-based meter taxi drivers have protested against Uber in SA, Hamburg has warmed up to mobile ride hailing and car-pooling companies as a complement to its extensive transport infrastructure and as an answer to the private vehicle congestion problem.

Companies like Ioki (a company fully owned by Deutche Bahn) have established themselves in Hamburg, Germany as trusted mobile application-based car-pooling service providers for businesses looking for cheap and quality employee shuttle services.

Unlike Uber, which focuses on user-friendly private transport, mobile car-pooling services use high volumes of requests to pool different trips together, helping to keep the cost of rides and vehicle fleet numbers down.

Hamburger Hochbahn business development head Britta Oehlrich told reporters attending a press trip that the arrival of car-pooling services to Hamburg presented a number of challenges, but that some of their business models presented opportunities.

"Germany is a car-oriented country. We rely on cars in terms of trade and transport. We aren't quite where we want to be in terms of electric and hybrid cars yet and we are working to reduce the number of vehicles on our roads," said Oehlrich.

She said car-pooling companies have been accommodated at public transport nodes, called "Switchh Hubs" throughout Hamburg, to make the bus and train systems more accessible to those who prefer car-pooling in short distances.

"The idea is you can also drive in from outside of Hamburg, part at a Switchh point and decide from there how you would like to get around. We were worried about companies coming in with this service, but we have seen that if there is more car sharing, it helps. Whoever wants to be integrated can be integrated," Oehlrich said.

Ioki head of sales and business development Benjamin Pfeifer told reporters the car-pooling service had 50 cars in Hamburg, 500 cars in Germany and conducted 4 000 rides per month.

The irony of Hamburg's openness to new entrants into the transportation space is that Uber has no business operations in the German city.