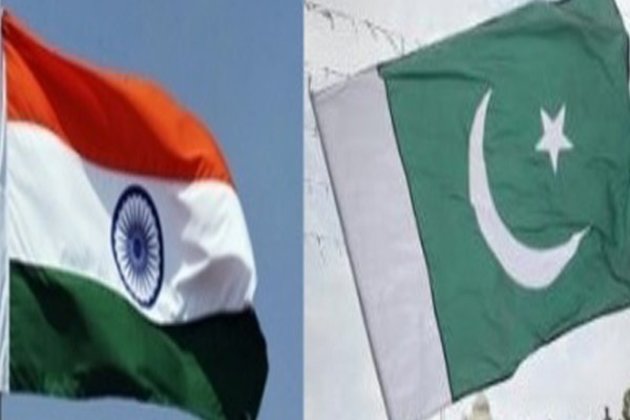 He was summoned by Mohammad Faisal, Pakistan's Director General for South Asia and SAARC, over the alleged incidents.

This development comes amid heightened tensions between India and Pakistan after former's action to reorganise Jammu and Kashmir and remove provisions in Article 370, which gave special status to people of the state.

New Delhi has repeatedly urged Pakistan to "respect" the 2003 Ceasefire arrangement. However, Pakistan has regularly violated ceasefire along the LoC. (ANI)

India Restores Some Internet in Kashmir After Nearly Six Months

London [UK], Jan 25 (ANI): A recent study has pointed towards the presence of racial disparities in the medical care ... 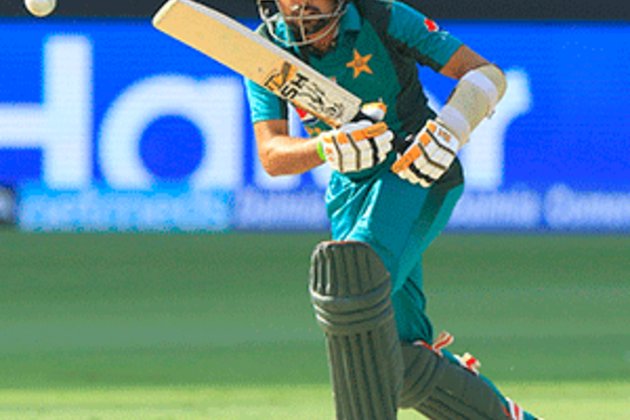 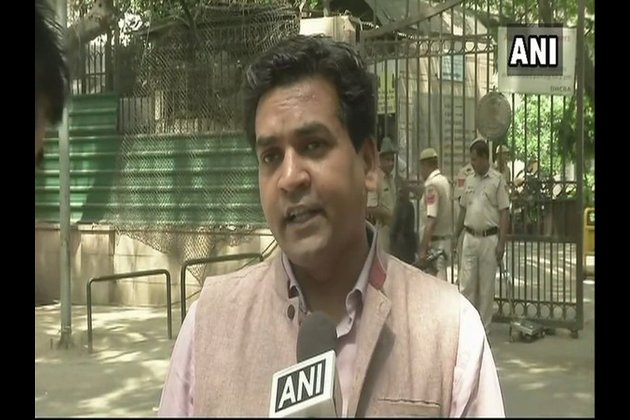 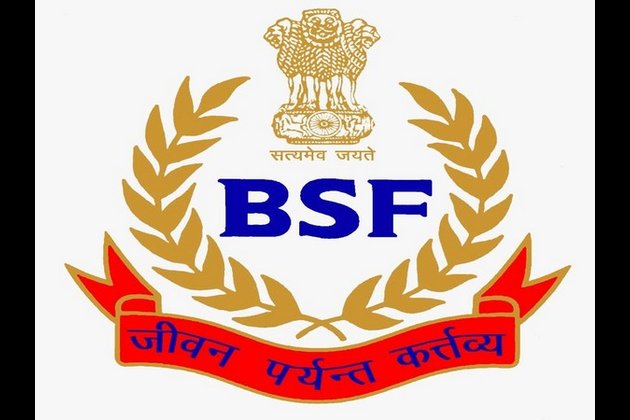 DUBLIN, Ireland - The importance of the tourism industry to Ireland has been highlighted in a report which has examined ...

SYDNEY, Australia - Shares in China dropped sharply on Friday as two populous cities in the country went into lockdown ...