Innovation to boost Bicol-grown pili gets support from DENR, UNDP 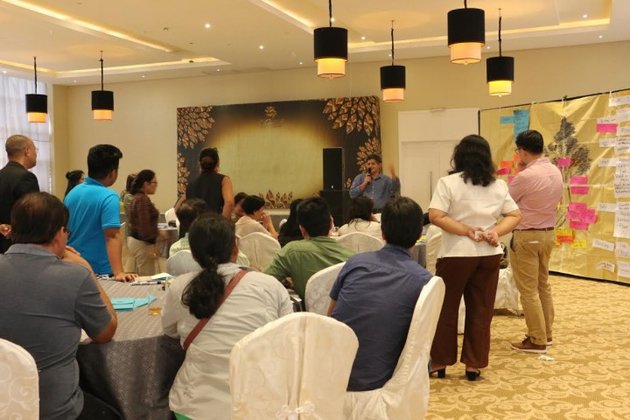 LEGAZPI CITY (PIA) - The Department of Environment and Natural Resources (DENR) is now developing a project to support innovation by farmers of pili, a local tree that has become a symbol of the Bicol region.

Dubbed "Implementation of the National Framework in Access and Benefit Sharing (ABS) of Genetic Resources and Associated Traditional Knowledge in the Philippines," the project has the support of the United Nations Development Programme (UNDP) and the Global Environment Facility (GEF) 7.

GEF provides grant to developing countries and countries with economies in transition such as the Philippines. The country allocation per focal area under GEF-7 has a total of 38.25 million US dollars.

During the GEF-7 Site-Level Inception Workshop on September 17 to 18 here in Legazpi, DENR revealed that Sorsogon province was included in the target provinces selected for the project.

Ryan A. Dio, Sorsogon State College director for research and development services, said that in 2016, Sorsogon produced 3,978.61 metric tons of pili, internationally known as the Manila elemi tree (Canarium ovatum), or 63 percent of the total pili production of the Philippines.

Other target provinces in the region will be identified after further assessment of UNDP and DENR. UNDP the project would adopt a holistic approach as the it would represent the whole Bicolandia regardless of the province that would be chosen.

On the other hand, lawyer Theresa Tenazas, chief of Wildlife Resources Division of DENR Biodiversity Management Bureau, said the Philippines belongs to the Convention on Biological Diversity (CBD).

CBD was the first global agreement that focused on the conservation of biological diversity, the sustainable use of its components, and the fair and equitable sharing of benefits arising from the use of genetic resources.

CBD has supplementary agreement dubbed as Nagoya Protocol that provides transparent legal framework for the effective implementation of one of the objective of CBD or the "fair and equitable sharing of benefits from genetic resources."

Thus, ABS is about equity in transactions between different stakeholders. It promotes fair trade, sustainable consumption and production processes, ethical actions and development.

Tenazas confirmed that the Philippines was one of the first countries to come up with a policy on access to biological and genetic resources though Executive Order 247 and RA 9147. (PIA-5) 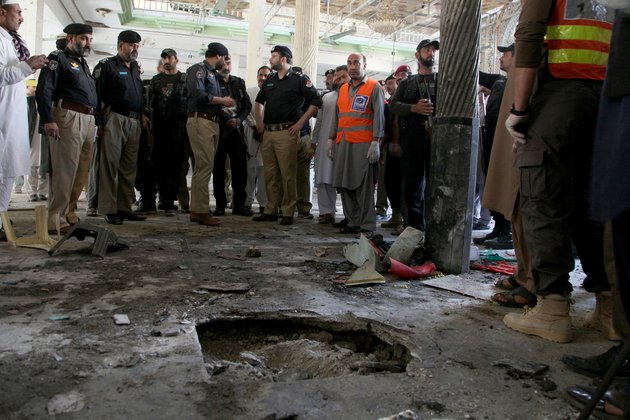 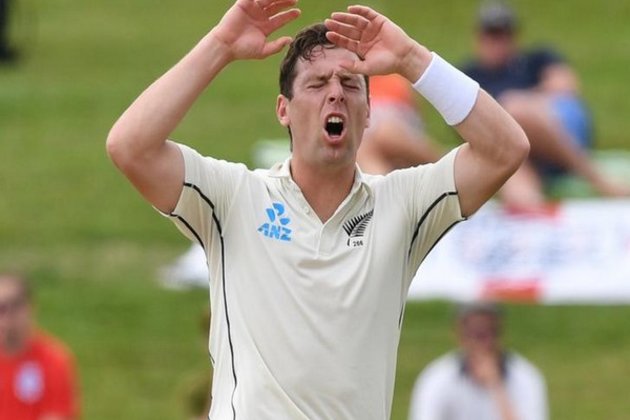 7 killed, over 120 injured in bomb explosion at seminary in NW Pakistan 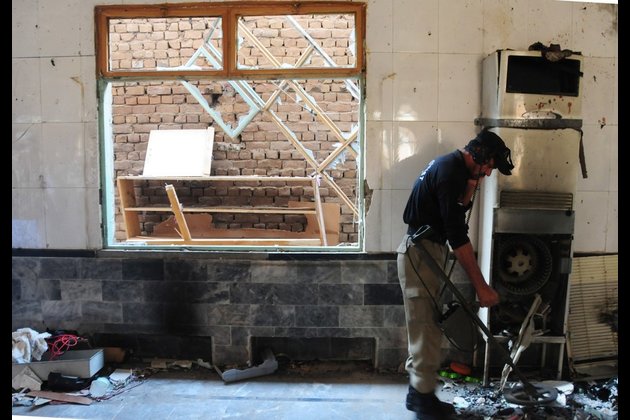 A policeman examines the explosion site in northwest Pakistan's Peshawar on Oct. 27, 2020. (Xinhua/Saeed Ahmad)The explosion happened with the ...

Most Asian and European markets fell Tuesday following a sharp sell-off in New York that was fuelled by fears a ... 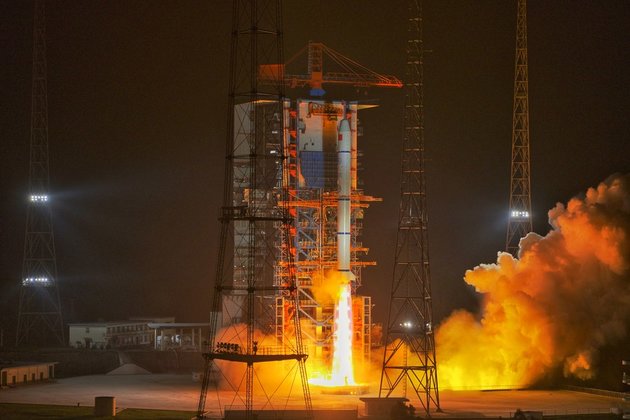 SYDNEY, NSW, Australia - Stocks in Asia were relatively quiet on Tuesday compared to the volatility and substantive sell-offs on ...

UK needs to decide between bargaining power and negotiation strategy

LONDON, UK - Reaching an agreement in trade deals is, in the best of times, a long process. There are ...

SYDNEY, NSW, Australia - Stocks in Asia were limp on Monday, although the Hong Kong market showed some life.In Tokyo, ...