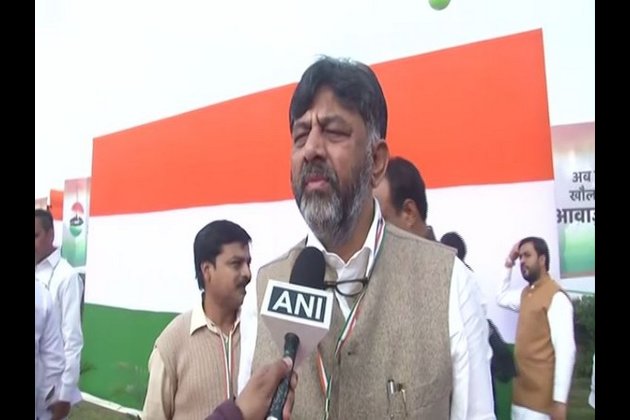 "The passing of CAA is the darkest hour of the country. This country cannot be divided on the basis of religion. Religion is a personal issue and any state cannot involve itself with religious matters," Shivakumar told ANI.

"I stand by Rahul Gandhi's statement that he is a Gandhi and not Savarkar. Commitment is what the Gandhi family has given to the country. A huge crowd turned up voluntarily for the Bharat Bachao rally. A lot of youngsters and women turned up for the rally and the response showed to all the leaders was amazing," he added.

The Citizenship (Amendment) Act, 2019, provides for citizenship to non-Muslim refugees of Pakistan, Bangladesh and Afghanistan who arrived in India before December 31, 2014.

The Citizenship (Amendment) Bill was passed from Parliament earlier this week and became an Act with President Ram Nath Kovind giving his assent on November 12. (ANI)