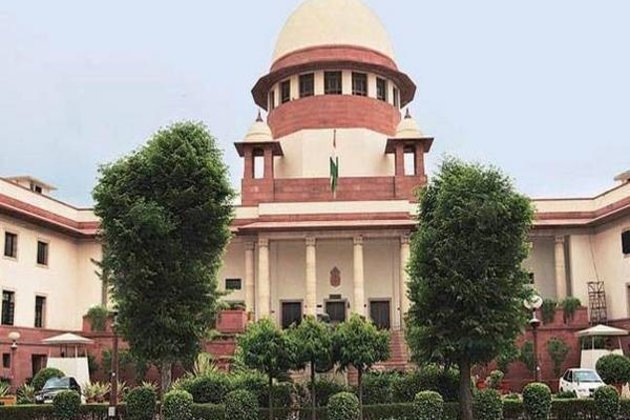 The party has earlier filed a plea in the apex court against the CAA calling it "unconstitutional". Earlier, the Kerala government, which also passed a resolution against the amended Citizenship Act moved the Supreme Court against the new law.

The CAA grants grant Indian citizenship to refugees from Hindu, Christian, Sikh, Buddhist and Parsi communities fleeing religious persecution from Pakistan, Afghanistan, and Bangladesh and who entered India on or before December 31, 2014. (ANI) 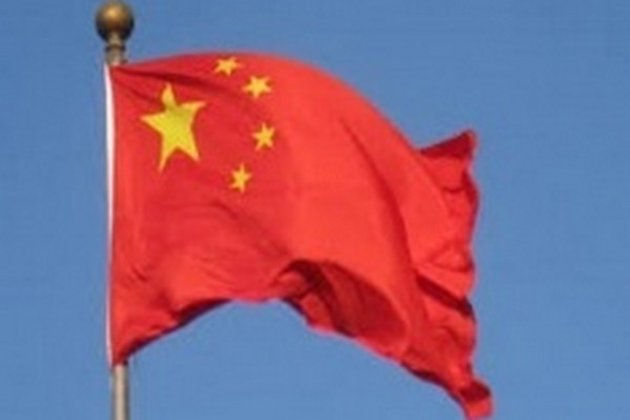 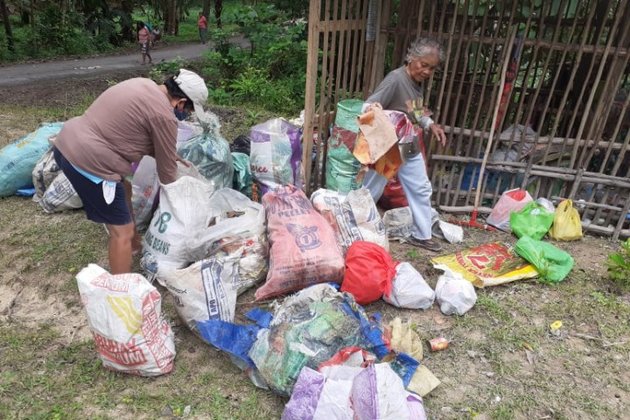