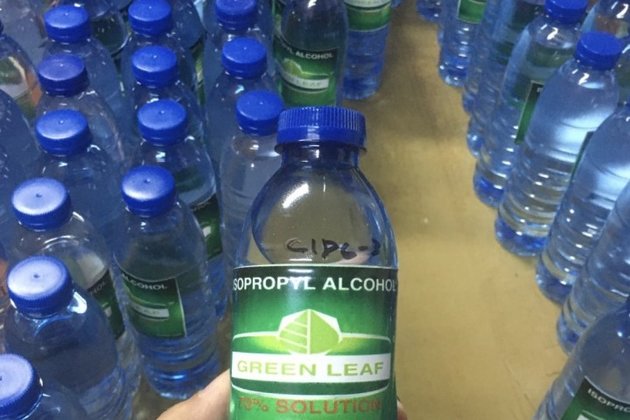 During separate buy-bust operations conducted from March 20 to 25, an estimated Php546,610 of alcohol were seized.

Four suspects each were arrested in Nueva Ecija and Bulacan, three in Tarlac, two in Pampanga, and one each in Bataan, Zambales, and highly urbanized cities of Angeles and Olongapo.

"Department of Trade and Industry [DTI] has released the suggested retail price [SRP] of the alcohol. Arrested suspects were selling them three times higher than its SRP," CIDG Regional Chief PCol. Amante Daro said in an interview.

"The public is urged to file official complaints for these kind of acts to the nearest CIDG Provincial Field Unit," Daro added.

Retailers are also enjoined to limit the selling of alcohol to only two pieces, regardless of volume, per transaction.

DTI has issued a price freeze order on all basic necessities following Proclamation No. 922, declaring a State of Public Health Emergency throughout the Philippines due to the coronavirus disease pandemic. (CLJD/MJSD-PIA 3) 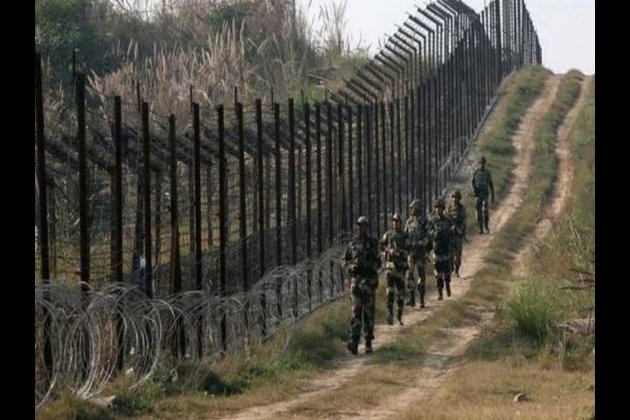 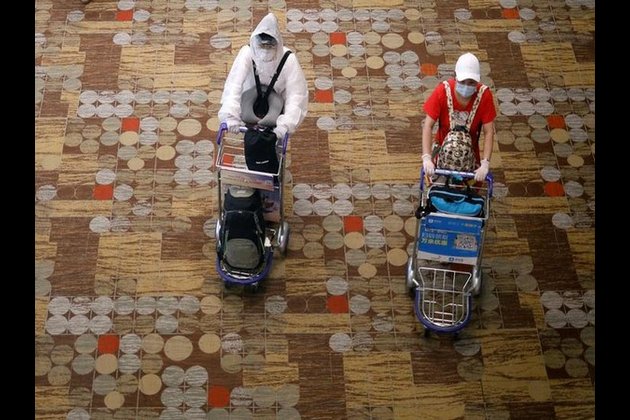 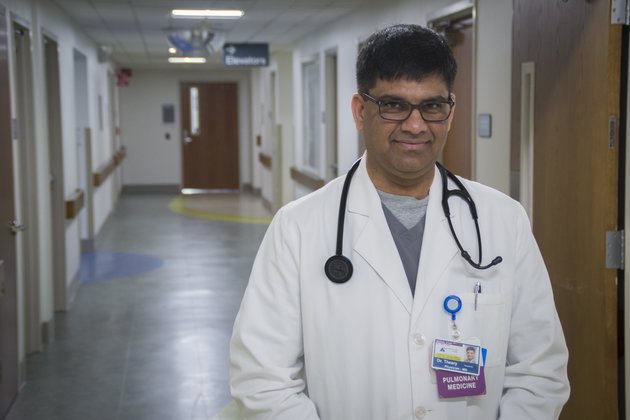 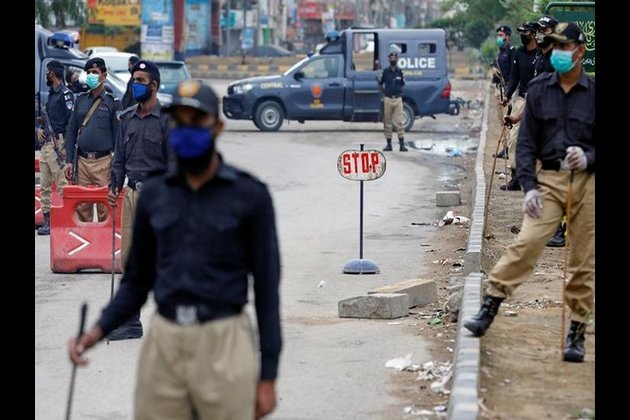 Karachi [Pakistan], April 1 (ANI): The number of coronavirus positive cases in Pakistan has touched 1,900 and continues to mount ...