Provisional ban for two US women sprinters over whereabouts 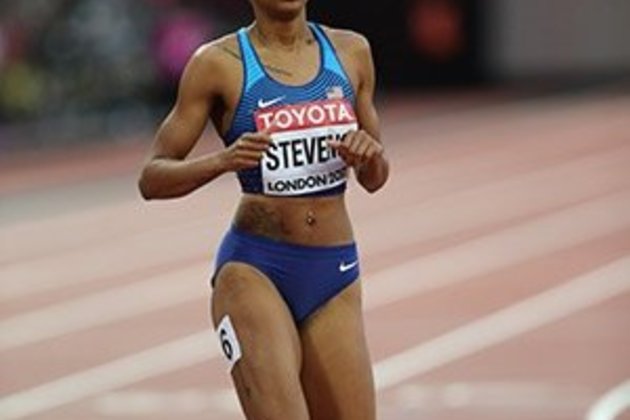 Stevens, 24, finished seventh in the 200m at the Rio Olympics in 2016 and fifth in the London world championships a year later, when she was US champion over the distance.

Also provisionally banned was her 23-year-old compatriot Gabrielle Thomas, a two-time winner of the 200m at the Lausanne Diamond League (2018, 2019).

Elite athletes are duty-bound to provide the AIU with their whereabouts 90 days in advance in case they might be subjected to an out-of-competition doping test.

Under World Athletics' anti-doping rules, any combination of three whereabouts failures (filing failure and/or missed test) within a period of 12 months constitute an anti-doping rule violation, for which the applicable sanction is two years' ineligibility subject to a reduction to a minimum of one year depending on the athlete's degree of fault.

The AIU, the independent anti-doping watchdog for track and field set up in 2017, also announced a provisional ban for whereabouts discrepancies for Kenya's Alex Korio Oliotiptip, who was 11th in the 10,000m at last year's Doha worlds.