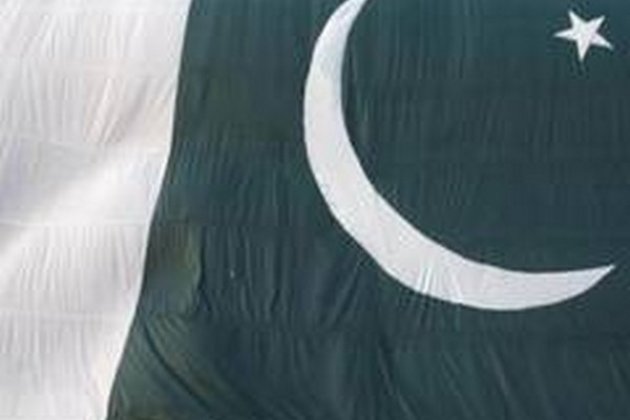 Brussels, [Belgium] May 18 (ANI): The coronavirus crisis, sweeping the world has been used by Pakistan as a cover for increased human rights abuses in many forms, says the EU Chronicle.

"Communities in Balochistan and Gilgit Baltistan have been specifically affected having been denied access to healthcare and protective equipment, whilst at the same time facing continued oppression," said the news site run by a group of Freelance expat journalists based in Belgium.

"But surprisingly, during this time of the pandemic, it was the UN High Commissioner for Human Rights who was forced to write personally to the Prime Minister of Pakistan to appeal to him to control the hatred and violence spreading across his country - actions specifically targeted at the Ahmadiyya community," it added.

With the proposed establishment of Pakistan's National Commission on Religious Minorities came the recommendation to include Ahmadiyya representatives in its membership. This sparked outrage in the country. State Minister for Parliamentary Affairs, Ali Muhammad Khan, tweeted on 29 April 2020 "Beheading is the only punishment for those who mock Prophet Muhammad."The Minister was publicly endorsing beheading as an acceptable form of punishment for blasphemers and it was seen as a clear incitement to violence against persons based on their beliefs - "blasphemers" was his direct reference to Ahmadis.

Furthermore, on May 6 Noor-ul-Haq Qadri, Minister for Religious Affairs and Interfaith Harmony, questioned whether anyone could support Ahmadis and remain loyal to Islam or the State.

It added, "Forced to react to the incitement of violence, on May 8, 2020, the Geneva-based United Nations High Commissioner for Human Rights, Michelle Bachelet, tasked with the protection of religious freedom and religious minorities, sent a letter to Imran Khan, Prime Minister of the Islamic Republic of Pakistan, setting out her concerns regarding the hatred and violence that was being propagated against Ahmadis in Pakistan".

The High Commissioner listed the events of concern and highlighted: "The numerous communications of the Special Procedures of the Human Rights Council in relation to the discriminatory provisions in the Pakistani domestic law and related acts of persecution against the Ahmadiyya community".

She also expressed her regret that Ahmadis had been excluded from the new Commission. Bachelet ended her letter by appealing to Prime Minister Khan to convey a good public message through good leadership regarding the protection for all religious minorities including Ahmadis.

He was forced to retract the inclusion of Ahmadis in the National Commission on Minorities due to an onslaught of criticism not only by extremist Islamist groups, but also by some of his closest allies. Imran Khan remains little more than a puppet Prime Minister.

Without doubt, if Imran Khan was capable of showing any 'leadership" he would have insisted on the inclusion of Ahmadis in the National Commission for Minorities and not given in to Pakistan's fundamentalists running the country.

Additionally, he would have immediately suspended State Minister Khan and taken appropriate action to investigate the incitement to hatred and violence under Pakistani Criminal Law and under Parliamentary Disciplinary Procedures.

The fact that no action was taken, demonstrates the weakness of Pakistan's Prime Minister Imran Khan to act in accordance with the High Commissioner for Human Rights' wishes of conveying a good public message on the respect for freedom of religion and protection for all religious minorities, including Ahmadis. (ANI)