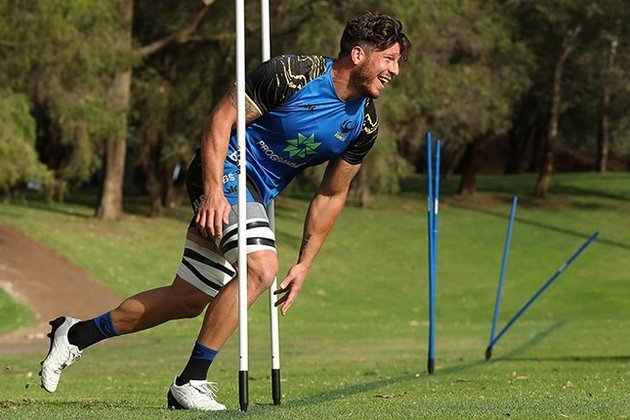 Stander cracks the nod at No 8, while Heiberg was selected on the bench as a backup prop.

Meanwhile, Marcel Brache, who previously played for Western Province and the Stormers, starts at outside centre.

Brache, who was born in Los Angeles, has played 23 Tests for the US Eagles.

The match-day squad named by coach Tim Sampson includes 18 of the players who featured in the Force's 54-15 rout of the Malaysia Valke in a Global Rapid Rugby clash on 14 March.

"Consistency and continuity will be very important given it is our first Super Rugby game in a few years," Sampson told the Force's official website.

"We have several players who have performed consistently well for us and have played at this level before. The selection has a very good balance from 1 to 23 in terms of experience."