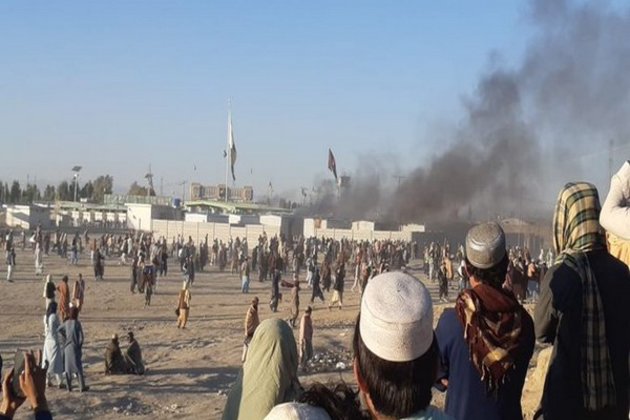 While condemning the attack on the civilians, Pashtun Tahafuz Movement (PTM) leader Mohsin Dawar asked the Pakistan government whether those who attacked the civilians will be prosecuted or not.

This follows after thousands of people on Friday participated at the Pashtun Tahafuz Movement (PTM) rally in Chaman demanding an end to the war in Afghanistan and also to "ensure an end to extrajudicial killings" in Pakistan.

"Thousands of people gathered in PashtunLongMarch2Chaman. They demanded an end to the war in Afghanistan and sincere action against terror havens. @ManzoorPashteen said they want the state of Pakistan to ensure an end to extrajudicial killings. No word from Pakistani official as yet," said Malali Bashir, a journalist.

On November 17, the PTM held a public gathering in Miran Shah, North Waziristan, calling for an end to the brutalities in the country in the form of enforced disappearances, killings and abuses of civilians, and asked the Pakistan military to abide by the Constitution.

Dawar in his speech had said that the grand rally was a public referendum in which people are demanding justice for the victims of terrorism. (ANI)