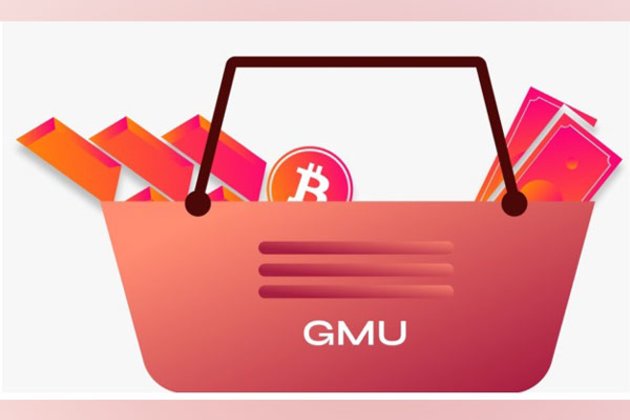 MAHA is a governance and utility token that regulates ARTH - the world's first non-depreciating cryptocurrency. Explaining what the MAHA Token stands for, Pranay Sanghavi, Business Co-founder of MahaDAO said, "Given the global economic climate, we in the MAHA community wanted to architect and create an asset that protects the buying power of holders. MAHA, as the name signifies, refers to a monumental characteristic, which the MAHA governance token embodies. MahaDAO aims to create the world's first value stable coin - ARTH, designed to fight depreciation of wealth and help people pay less for more."MahaDAO picks up where previous decentralised autonomous organizations (DAOs) left off, introducing the concept of a valuecoin, as opposed to a stablecoin. Unlike stablecoins which are backed by the US dollar, the ARTH valuecoin is backed by a basket of uncorrelated assets in the ARTH vault, and maintains (and even appreciates) its purchasing power regardless of wider market movements.

The mechanism of the protocol is built to initiate an automatic rebalancing logic, so if one asset depreciates in buying power, the other asset will appreciate; keeping the net buying power of the coin stable. MahaDAO is one of the most unique projects to emerge from the cryptocurrency space since the creation of Bitcoin itself, as it aims to return the global monetary landscape to a transparent, standardized unit of purchasing power; not witnessed since the days of the gold standard.

The Global measurement unit (GMU) consists of several assets some of them are traditional, well known financial assets and some are new age, digital financial assets. ARTH is backed by:80% Global Fiat Currencies15% Gold5% BitcoinHence, if fiat goes down; gold and btc goes up and if btc and goes down; fiat goes up. As a result, it is value stable. Over time, there is unlimited capacity to add new assets to the basket.

A valuecoin is timely, the recent COVID-19 pandemic has had a devastating economic effect, exacerbating/compounding the increasing debt burden of the global economy In the US, for example, national debt now stands at a staggering USD 26.7 trillion. This addiction to borrowing is driven by weak economic growth, leading central banks to continually squash interest rates and engage in shady practices of monetary financing, also known as printing money out of thin air. This causes a currency's value to depreciate and given the USD's position as a world reserve, every currency is de facto depreciatory including stable coins like USDT, DAI and others that are pegged to the fiat currency's price.

Sanghavi further outlined the role of a public sale for MAHA tokens, "This Initial DEX Offering of USD 125,000 will provide the organization with resources to deliver on the promise of MahaDAO: to empower billions with a shield to protect from inflation and depreciation of FIAT currencies. The sale also allows investors and early adopters to access the ARTH universe. By participating in the IDO, the public are taking ownership in the project's future, and benefit from a limited time fixed price, a potentially golden opportunity given the interest MahaDAO has garnered so far."MahaDAO generates and governs ARTH, a decentralized algorithmic currency that aims to fight depreciation. No matter which direction the market moves, users of ARTH never lose their buying power. ARTH offers people a new way: financial freedom with no volatility. It's a first of it's kind value-stable currency that you can control. ARTH translates to wealth creation, one of the foremost goals of human life.

The currency is managed by no single entity or person, but by a community. MAHA is a governance token that empowers it's holders to vote on the savings rates, stability fees, direction, strategy and the future course of action for ARTH. By decentralising decision making in such a way, this currency is completely democratic, putting the power back in people's hands and paving the way for a fair monetary system.

This story is provided by NewsVoir. ANI will not be responsible in any way for the content of this article. (ANI/NewsVoir)