LONDON, England: The EU has rejected a British demand to rewrite an earlier agreement involving post-Brexit trade with Northern Ireland.

The Northern Ireland protocol is part of the Brexit settlement, backed by Prime Minister Boris Johnson, that finally concluded Britain's divorce from the EU four years after voters backed leaving.

However, businesses in Northern Ireland say the agreement is damaging trade. Further, some pro-British groups have protested what they see as a lessening of ties with Britain.

"We cannot go on as we are," Brexit minister David Frost told parliament on Wednesday.

Frost said London wanted a new "balance" to end EU oversight of the accord, and that Britain had the right to deviate from parts of it.

European Commission Vice President Maros Sefcovic, however, noted that Johnson and Frost had negotiated the agreement.

"We will not agree to a renegotiation of the protocol," he said. "Respecting international legal obligations is of paramount importance."

The protocol sought to ensure that the peace brought to Northern Ireland by a U.S.-brokered 1998 peace accord - by maintaining an open border with Britain without opening a door through neighbouring Ireland to the EU's single market of 450 million people.

In fact, the agreement requires checks on goods being sent between the British mainland and Northern Ireland, which remains part of the EU customs area.

This monitoring has become burdensome to companies and despised by those who advocate for Northern Ireland remaining part of the United Kingdom.

The final Brexit agreement was approved by the British parliament in December 2020.

Frost has said the Northern Ireland protocal was not operating as Britain had expected, and could be revoked under Article 16 of the protocol.

"Nevertheless...we have concluded that is not the right moment to do so," Frost said. "We see an opportunity to proceed differently, to find a new path to seek to agree with the EU through negotiations, a new balance in our arrangements covering Northern Ireland, to the benefit of all." 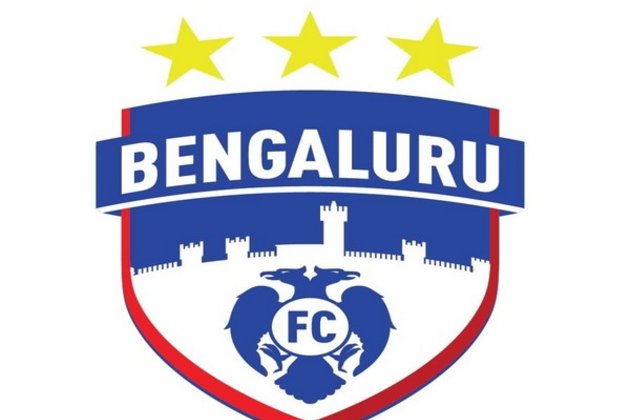 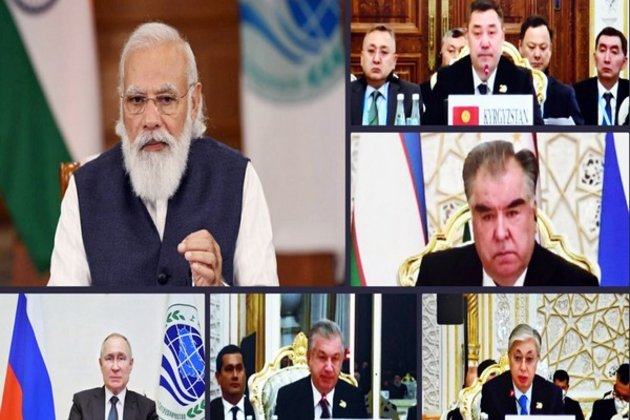 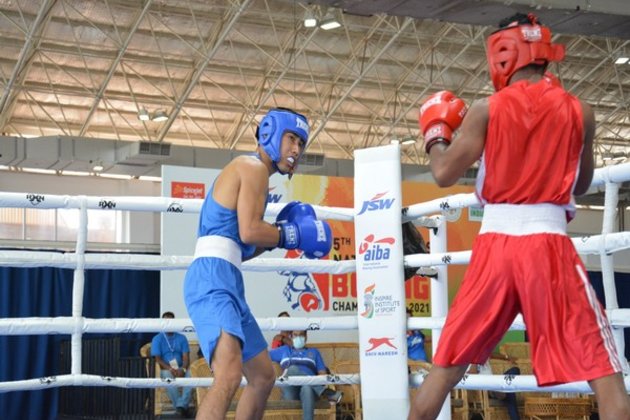 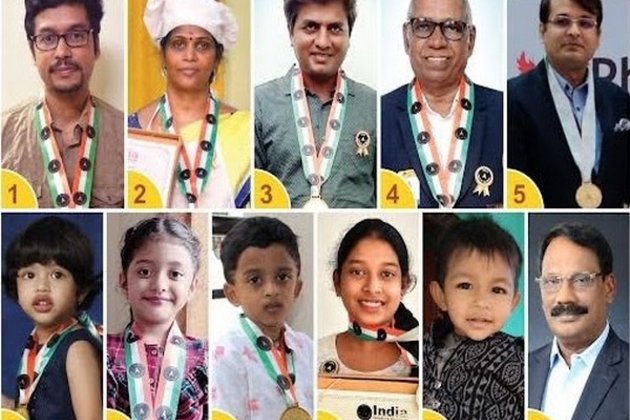