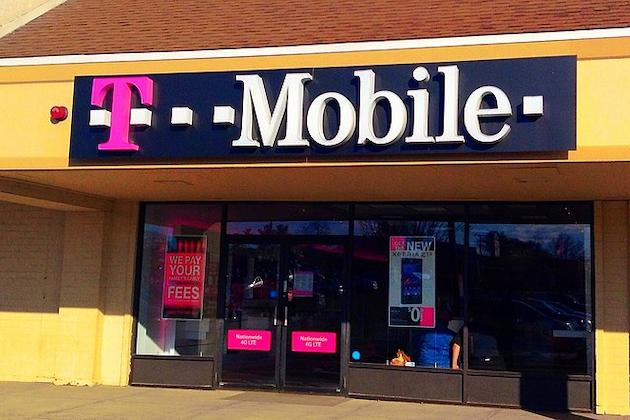 BELLEVUE, Washington: After announcing it is investigating a data breach, T-Mobile U.S., the third leading wireless carrier in the United States, revealed on Friday that hackers accessed the personal information of an additional 5.3 million customers, bringing the total number of customers impacted to more than 53 million.

The personal data of over 40 million former and prospective customers was stolen, along with data from 7.8 million existing wireless customers, the company stated earlier this week.

After the U.S. Federal Communications Commission (FCC) opened an investigation into the breach, T-Mobile revealed it had identified 5.3 million additional wireless subscribers affected by the breach, as well as 667,000 accounts of former customers.

The company noted the data breach includes phone number, addresses and dates of birth, but was uncertain if it had lost customer financial data, such as credit card information.

On Thursday, some customers sued the company in a federal court in Seattle, alleging the cyberattack violated their privacy and exposed them to potential fraud and identity theft.

T-Mobile is the latest victim of cyberattacks against major U.S. companies, as hackers are exploiting weakened user system privacy and security due to work-from-home policies encouraged by the coronavirus pandemic.

The company also revealed a potential security breach in 2018, which could have affected some 3 percent of its 77 million customers.

"T-mobile has experienced other data breaches over the past four years," said Doug Schmidt, Professor of Computer Science at Vanderbilt University, as quoted by Reuters.

"It appears their IT system is particularly vulnerable, since they have not been able to rectify their known security issues during this time period, which should be concerning to customers," he added.

While the investigation was ongoing, the company is confident that it had "closed off the access," T-Mobile said in a regulatory filing on Friday. 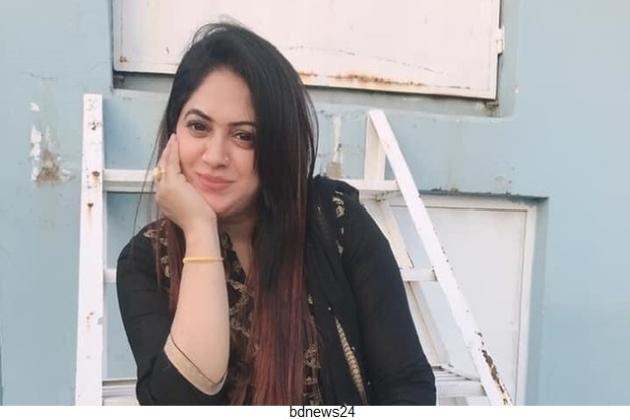 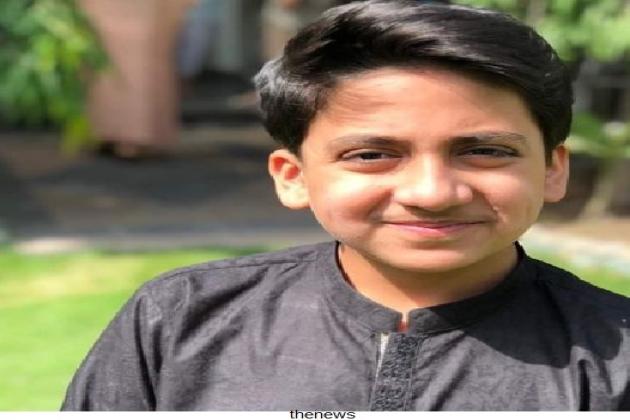 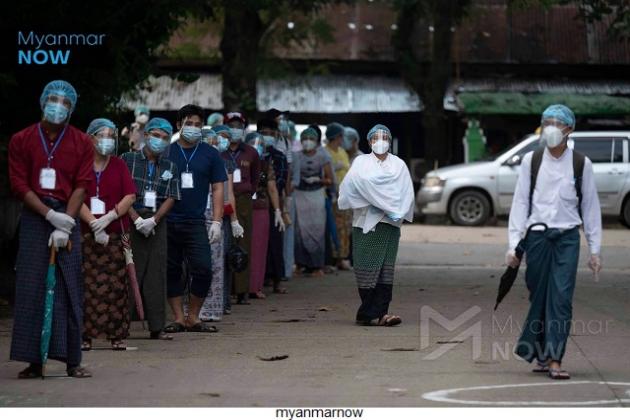 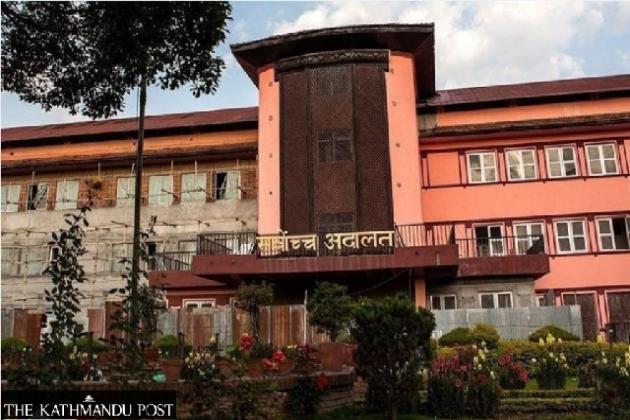 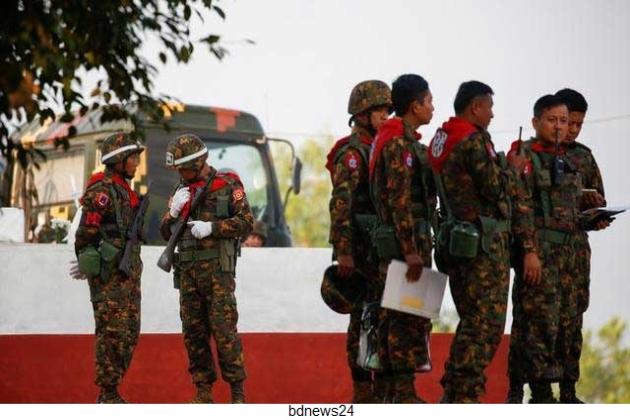