Inter-Korean summit could be discussed: Kim Yo Jong

In her statement issued on Kim Yo Jong said she thinks that "only when impartiality and the attitude of respecting each other are maintained, can there be a smooth understanding between the North and the South," reported NHK World.

She also mentioned the possibility of re-establishing the North-South joint liaison office, a declaration to formally end the Korean War, and the North-South summit, saying that constructive discussions can bring meaningful and successful solutions.

She expressed dissatisfaction with South Korea and the United States, saying North Korea's acts of self-defense to counter military threats on the Korean Peninsula are denounced as provocations while their arms buildup is beautified as a deterrent, reported NHK World.

Meanwhile, North and South Korea conducted ballistic missile tests within hours of each other earlier in September.

The display of military power raised tensions on the Korean Peninsula amid stalled talks over Pyongyang's nuclear program.

According to the South Korean military, the North Korean missiles flew 800 kilometres (500 miles) toward the Sea of Japan after being launched inland.

UN resolutions ban North Korea, a self-declared nuclear power, from any tests of ballistic missiles, which can carry nuclear warheads depending on their design.

Hours later, South Korea said one of its submarines had for the first time successfully fired a domestically-built ballistic missile underwater.

Since leader Kim Jong Un's failed summit with former US President Donald Trump in Vietnam in February 2019, talks on halting the country's missile program have stalled.

At a party congress earlier this year, Kim announced his country would continue to pursue a path of nuclear deterrence with new weapons, including new intercontinental ballistic missiles.

The moves of Kim Yo Jong apparently seek to obtain concessions from Seoul by hinting at Pyongyang's willingness to improve inter-Korean relations. (ANI) 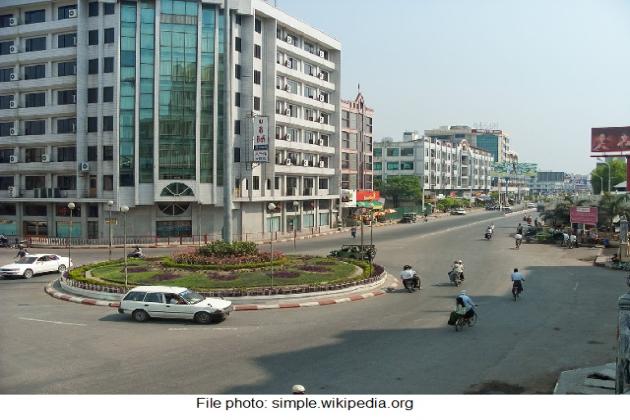 Electricity cutbacks in China as price of coal soars

BEIJING, China: Throughout the world, countries are suffering from the disruptions of global supply chains.A growing list of commodities and ...

NEW YORK, New York - U.S. stocks were mixed on Thursday with the technology sector forging ahead, while industrials lagged."For ...

The Night of the Hunter

Night of the Hunter