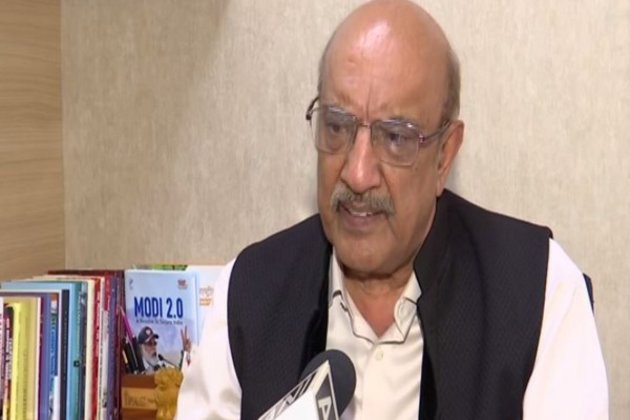 New Delhi [India], October 20 (ANI): Raising concerns over the recent killing of civilians by terrorists in the valley, defence expert Dhruv Katoch on Monday said that the killings in Jammu and Kashmir is a deliberate attempt on the part of the Pakistani intelligence agency where they have made a detailed plan to create disturbance in India especially within the union territory.

Pointing out that these incidents are not "random", Katoch said, "These are not isolated incidences. Everything is planned. They are targeting the poorer sections working there. The consolidated impact of the act is the cause of concern.""It is a deliberate attempt on the part of the Pakistani intelligence agency where they have made a detailed plan to create disturbance in India especially within Jammu and Kashmir," Katoch told ANI.

Reacting to the ongoing counter-terrorist operation in J-K's Poonch, he said, "We have already lost nine bravehearts and the operation is still on for 9 days."He further said that the visit of Chief of Army Staff General MM Naravane to forward areas along the Line of Control in Jammu is simply to convey his support to the troops.

Amid the heightened counter-terrorist operations in the Poonch-Rajouri sector, Army chief Gen Manoj Mukund Naravane is on a two-day visit to the Jammu region to review the overall security situation on the ground.

The Poonch sector has seen heightened military activities in the last fortnight as nine Army soldiers have lost their lives there and operations are still on in the 16 Corps area to neutralise the terrorists. After a lull of six months, terrorist activities have gone up in the hinterland and ceasefire violations attempts are also on the rise in the Jammu area. (ANI)