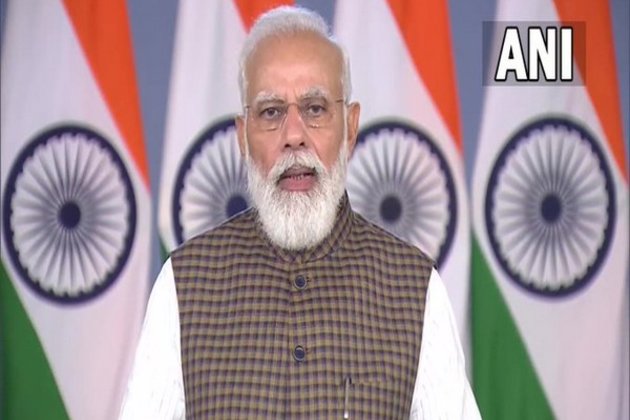 While virtually addressing a joint conference of the Central Vigilance Commission (CVC) and Central Bureau of Investigation (CBI), PM Modi said, "The manner in which governments used to run earlier, in which the system functioned earlier, they lacked both political and administrative willpower. Today there is a political will to come down heavily on corruption; continuous improvement also being made to the administrative level."The Prime Minister said that after hard work in the last six-seven years, his government had established faith among people that it is possible to fight corruption and that they would get benefits from various government schemes without the involvement of middlemen.

"In the last six-seven years, we have been able to establish faith among people that it is possible to stop corruption in the country. People of the country have faith today that they will get benefits from government schemes without any middlemen," said PM Modi.

He further said that cybercrime and cyber fraud are also becoming serious crimes. "I hope you will discuss them in detail as well. You have to strengthen New India's zero-tolerance policy towards corruption every day," he said.

The Prime Minister also said that there should be no safe havens anywhere in the world for those committing crimes against the country and its people. (ANI)