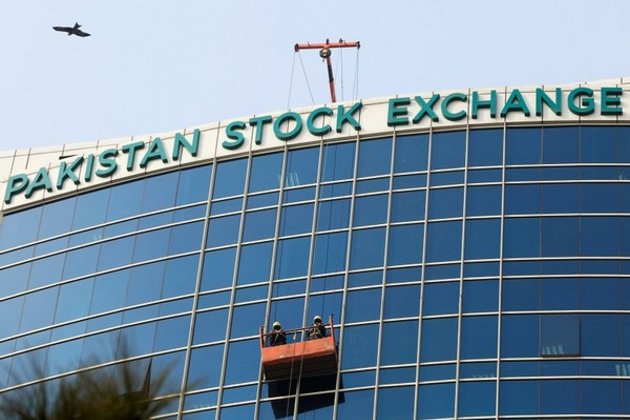 The new trading system (NTS) -- which has been procured from the Shenzhen Stock Exchange (SZSE), China -- was officially launched on October 25 and the PSX had held 18 mock sessions before formally launching the new system.

"In order to address the concerns with JTT, PSX, in consultation with brokers and Security Exchange Commission of Pakistan (SECP), is reverting to the previous system (KATS) as a short term measure to provide uninterrupted trading for all TREC-Holders," said PSX.

The stock market said some material issues have been encountered in the Jade Trading Terminal.

In a statement issued on Saturday, the stock market said, "Once the matters concerning the front-end system are fully resolved, we expect to implement the NTS in a few weeks". (ANI)