Tolkien heirs destroy cryptocurrency that rules them all 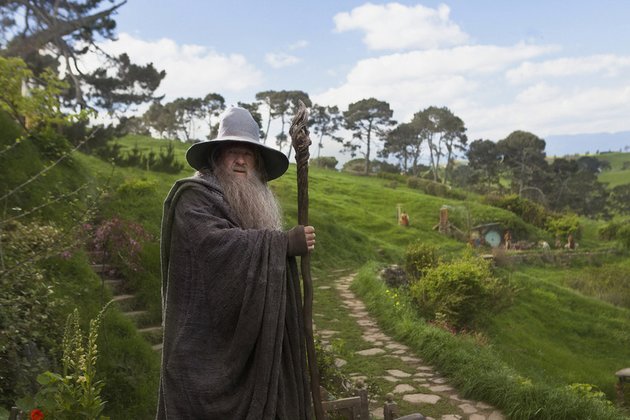 The estate of J.R.R. Tolkien has won a legal battle against a new cryptocurrency that ripped off the fantasy author's work and was endorsed by an actor from ?The Lord of the Rings?.

A panel from the Geneva-based World Intellectual Property Organization (WIPO) ruled that the domain name Jrrtoken.com, set up in August by Matthew Jensen, a developer from Florida, was "confusingly similar" to the trademark owned by the Tolkien estate.

"There is no doubt that the respondent was aware of Tolkien's works and created a website to trade off the fame of these works," the panel said in its decision, ordering the disputed domain name to be transferred to the Tolkien estate.

The estate said Jensen agreed to stop using the domain name and delete the infringing content from all relevant websites and social media accounts. "This was a particularly flagrant case of infringement, and the estate is pleased that it has been concluded on satisfactory terms," the estate's UK lawyer, Steven Maier, said in a statement.

In late October, apparent scammers ran off with around $3.38 million they collected for their 'Squid Game' cryptocurrency, which was named after the smash hit South Korean show on Netflix.