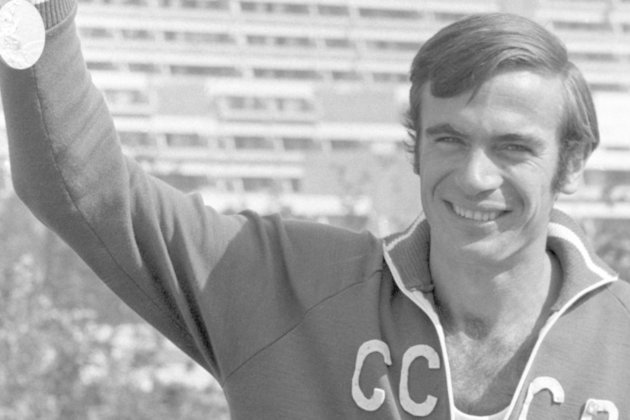 Viktor Saneyev, who won three Olympic gold medals for the Soviet Union, has passed away at the age of 76

Tributes have poured in from the world of sport after Georgian three-time Olympic triple jump champion Viktor Saneyev died in Australia aged 76.

Saneyev's passing was confirmed by the Georgian National Olympic Committee and European Athletics, and was reported elsewhere to have come as the result of a heart attack.

In a remarkable career, the Sokhumi-born Saneyev won three golds and a silver medal for the Soviet Union.

Saneyev carried the Olympic torch into the Luzhinki Stadium during the opening ceremony for the 1980 Games held in Moscow.

At that edition of the athletics spectacle, Saneyev attempted to equal the achievements of Al Oerter by becoming only the second athlete at the time to win the same track and field event on four occasions.

However, he finished 11cm shy of fellow Soviet athlete Jaak Uudmae's best effort and could only scoop silver.

To this day, Saneyev remains the only person to take home top honors three times in the triple jump at the Games. 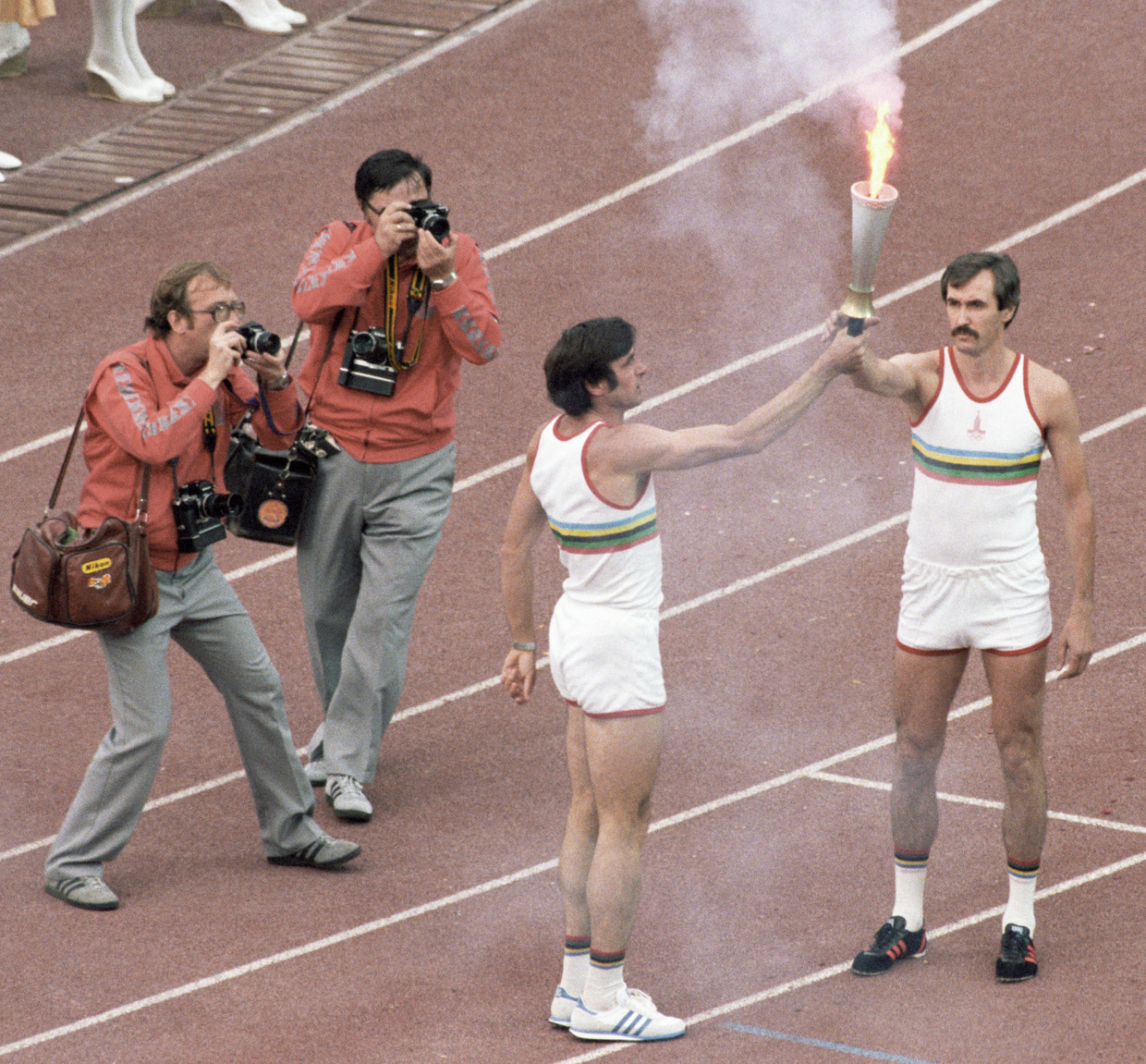 Saneyev (L) was part of the torch-lighting ceremony at the Moscow 1980 Olympics. � Sputnik

Saneyev was hailed as "a multiple European champion, a three-time world record holder, [and] one of the strongest track and field athletes of all time" by the Georgian National Olympic Committee in the statement that announced his passing.

In the early 1990s, after the Soviet Union disbanded and Georgia fell into in civil war, he moved with his wife and son to Australia, where he passed away on Monday.