US wants China and India to join oil cartel 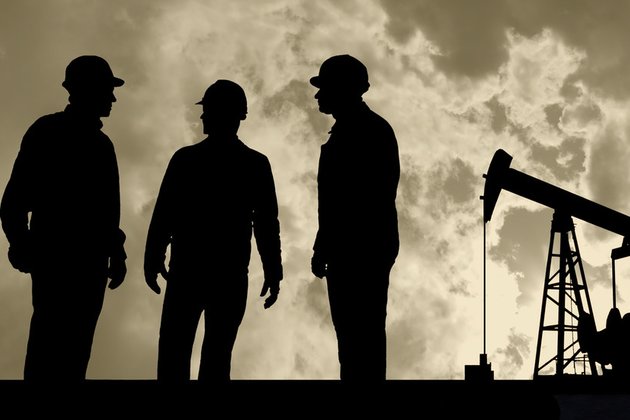 Washington is trying to create a buyers? cartel that would set a price limit on Russian oil

The US State Department believes that China and India, the two current major buyers of Russian oil, should be part of the proposed oil price cap mechanism, Assistant Secretary of State for the Bureau of European and Eurasian Affairs Molly Montgomery said on Wednesday.

"China and India are importers of Russian oil, and I can say that we are working very actively with partners and allies to help develop a proposal [to limit the price of Russian oil]," Montgomery said during a press briefing.

"We see this [price cap] as an opportunity for countries to do something in the international interest, to pay less for energy imports and stabilize the global oil market, so countries should be interested," she added.

According to US Deputy Assistant Secretary for Economic and Business Affairs Erik Woodhouse, the participation of both China and India in the deal could persuade other countries to join in.

"Obviously, China and India are important purchasers of Russian oil. I can say that we've been [talking] most intensively with partners and allies to help design a proposal... Perhaps this can work, as well as outreach to countries that we would like to see participate or otherwise support the price cap," Woodhouse said.

In an interview with the Wall Street Journal published earlier on Wednesday, Treasury Secretary Janet Yellen said the US plans to set a price cap for Russian oil which would be profitable enough for the country to continue production. She did not specify the exact numbers, but explained that the mechanism will demand that any tanker carrying Russian oil would only receive financing and insurance from US, UK, and EU institutions if the sales price of the oil is below the cap.

Also on Wednesday, US National Security Advisor Jake Sullivan noted that the introduction of the price cap mechanism will take some time due to the number of details that have to be sorted out. He added, however, that Washington has already been discussing the measure with a number of key oil consuming countries, including China and India.

The Chinese Ministry of Commerce on Thursday confirmed that the issue of the Russian oil price cap was discussed between Janet Yellen and China's vice premier, Liu He, earlier this month. According to a statement from the ministry, the issue of the price cap is a complex one, and should be solved based on the desire of the parties involved to reduce tensions in Ukraine.