The company placed 51st last year, rising swiftly to this higher position on the list in just a short period. Widely considered as the industry barometer, the annual ENR list is a highly influential, authoritative ranking that comprehensively reflects the trends taking place across the international engineering market throughout the year.

The list ranks the world's construction companies based on revenue generated by the sum of the projects they are involved in. Shanghai Electric made the list by virtue of 11 of its major international projects, including a photovoltaic-thermal (PV-T) facility and Phase 5 of the Mohammed bin Rashid Al Maktoum Solar Park in Dubai, the Thar Block-1 Integrated Coal Mine in Pakistan, a gas-fired thermal power plant in Pancevo, Serbia, a solar facility in Cyprus as well as power plants in Rupsha, Bangladesh and Wassit province, Iraq.

In addition, the firm took third position among China's state-owned power engineering enterprises on the list, up by one position from last year, while ranking among the top ten on the regional list for the Middle Eastern market.

Despite the continued impact of the COVID-19 pandemic in 2021, Shanghai Electric achieved several major milestones by overcoming unprecedented challenges and continuing the implementation of its overseas projects, ensuring the uninterrupted growth of revenue from the projects while contributing significantly to the rise of the firm's ranking on the ENR list.

The milestones included the grid connection of Zone 1 of the company's PV-T facility in Dubai and of Pancevo's gas turbine units, the temporary handover of Zone A at Phase 5 of Dubai Solar Park, the hydraulic testing of boilers at the Thar power plant, the connection of Thar Coal Mine's PV power station to the power grid in Bangladesh (a grid that is currently over-reliant on fossil fuels), and the concrete pouring for Rupsha's steam turbine base.

In 2022, 79 mainland Chinese companies were included in the list, making China the first in the world in terms of the number of firms that made the ranking. Four of them are involved in the power engineering sector, aside from Shanghai Electric, they include Power Construction Corporation of China (PowerChina), China Energy Engineering Group (Energy China) and China National Machinery Industry Corporation. Shanghai Electric also ranked among the top ten on the regional list alongside PowerChina, Energy China, China State Construction Engineering Corporation and China Railway Construction Group Corporation.

According to the ENR list, the global infrastructure construction market showed a recovery in 2021. Combined contracting revenue of the Top 250 increased 5.1% year on year to $547.2 billion last year, while combined international turnover of the companies declined 5.4% to US$397.9 billion, a vast improvement compared to the drop of 11.1% in 2020. Among the 236 companies that have made the list for two consecutive years in 2021 and 2022, 62.3% saw an increase in international turnover.

All of the top 250 companies have built distinctive competencies in their respective regional markets. Most notably, Chinese contractors continued their leadership role in Africa (with a share of 59.3%), Asia (55.3%) and the Middle East (40%). In 2021, turnover from the transportation construction business of the Top 250 reached US$132.17 billion, accounting for 33.2 per cent of the total, followed by housing construction, petrochemical and power engineering, with combined turnover of the four business types making up 80.1% of the total.

LUCKNOW, India: Thirty-six people, including 12 struck by lightning, have been killed in northern India over the past 24 hours, ...

KUALA LUMPUR, Malaysia - Southeast Asian nations must decide whether a five-point plan to end the violence in Myanmar is ... 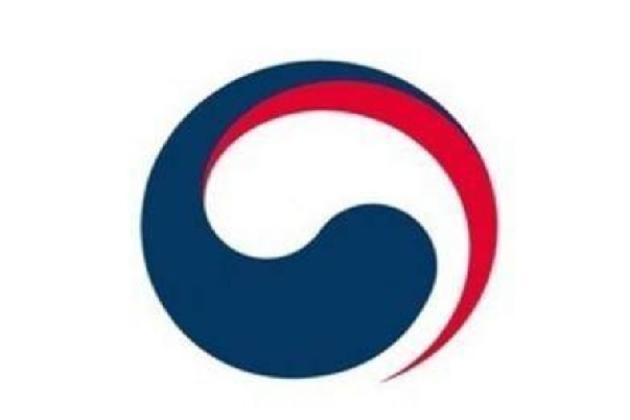 KATHMANDU, Nepal - Saturday, the Embassy of South Korea and Nepal's Ministry of Finance has signed a memorandum of understanding ...

NEW DELHI, India - The Indian state of Tripura has decided to form a special investigation team (SIT) of local ...

NEW YORK, New York - U.S. stocks had a choppy day Monday, which was marred by severe gyrations in bond ...

HOLLYWOOD, California: Ahead of its 100th anniversary, the world famous Hollywood sign on Mount Lee overlooking Los Angeles is being ...

WASHINGTON D.C.: The U.S. Senate Judiciary Committee has approved a bill that will allow news organizations to jointly negotiate with ...

SYDNEY, NSW, Australia - An extraordinary plunge in the British pound to an all-time low on Monday has spooked investors, ...

AUSTIN, Texas: Due to increased risks caused by a fault in its automatic window reversal system, electric vehicle maker Tesla ...